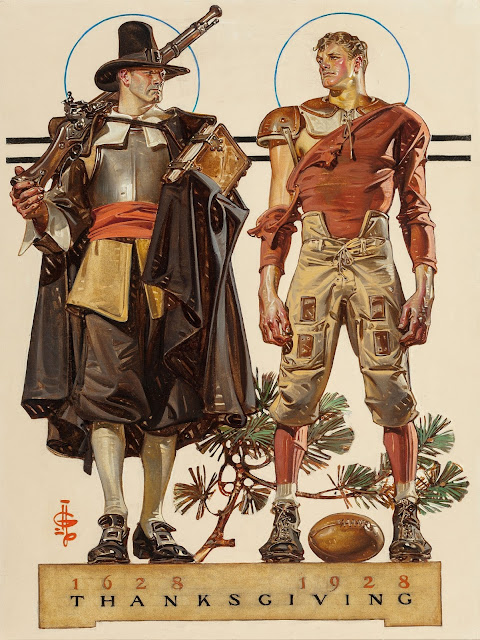 Thanksgiving Day, a function which originated in New England two or three centuries ago when those people recognized that they really had something to be thankful for -- annually, not oftener -- if they had succeeded in exterminating their neighbors, the Indians, during the previous twelve months instead of getting exterminated by their neighbors, the Indians. Thanksgiving Day became a habit, for the reason that in the course of time, as the years drifted on, it was perceived that the exterminating had ceased to be mutual and was all on the white man's side, consequently on the Lord's side; hence it was proper to thank the Lord for it and extend the usual annual compliments.  -- Mark Twain

Posted by SippicanCottage at 9:38 AM 6 comments:

A Kingdom Where the Sky Is Burning 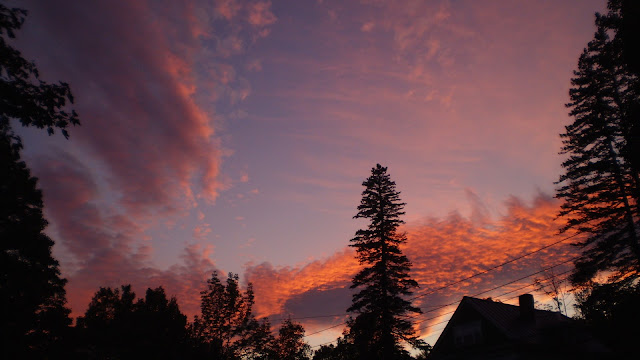 I told you what I was going to do.
Posted by SippicanCottage at 10:23 AM 5 comments:

Come For Leon Russell On The Piano. Stay for Glen Campbell On the Banjo

You know, the squares make all the best music. Always have, always will. The hipsters don't practice.
Posted by SippicanCottage at 7:24 AM 9 comments: 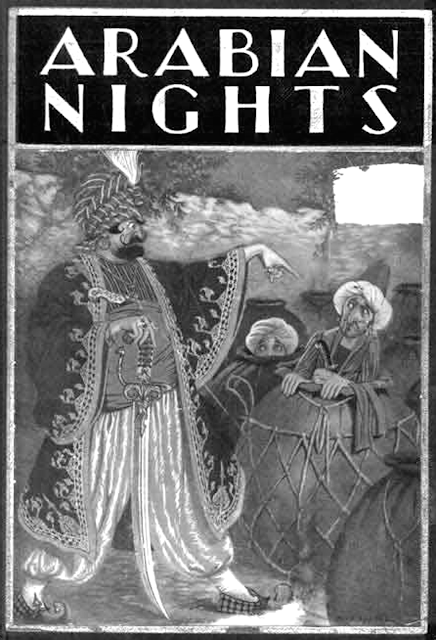 [From The Devil's In the Cows. All rights reserved}
Posted by SippicanCottage at 9:17 AM 3 comments:

Minor Swing might be Django Reinhardt's most recognizable tune. I like Django's music, so I was especially pleased when my kids took a whack at it. This video is sort of a documentary. They pointed the camera at themselves, slung two mikes in view, and let fly. It's the equivalent of turning in a homework assignment. This video is more than two years old. The big one isn't a minor anymore, and the little one is six inches taller. They both play better than this now. They don't play very often, I'm afraid.

This is the most popular video the kids have ever made, if you go by YouTube views. Well, what else would you go by? It recently passed 20,000 views, for reasons I understand with a certain amount of contempt.

I live in two worlds. One has www in front of it. I must admit I don't like the imaginary place that's become the ironclad version of reality for most people. The jackanapes who rule the Friendface planet are the worst people extant, if you ask me. By the way, if you're reading this, you asked me.

I don't like the invertebrates who run the Intertunnel. I've decided they need a name. Let's coin the term right here and now: The Wobblies. The Website Wankers of the World have united into a Voltron of suck, and they rule this alternate ecosystem that's taken over the real world. They don't care if anything productive happens in the brave new world they've created. As long as they lord over the nonproduction, of course.

Anyway, IIRC, this is the first video the boys ever made that got a downvote on YouTube. It's got 322 upvotes and 2 downvotes now. I remember pointing out their first downvote to my children. I thought it was a notable thing.

I explained the motive behind it. I told them they couldn't always trust upvotes. Many people upvote everything for reasons that have nothing to do with quality. All of my children's contemporaries, for instance, can't sing or play their musical instruments, but are constantly told they are wonderful. Audiences are assembled for them, mostly in school, and they receive applause, and it's all fake. People sit still and then applaud, but it's only because it's over and they can stop listening. Sooner or later, this endless stream of fake enthusiasm tempts the unwary to "follow their passion" and perform in front of strangers who aren't in on the Wobbly gag. They discover quickly that  the world is a very harsh place, they get the tomatoes, and they wonder where they went off the rails. Of course they didn't go off the rails. The railroad just doesn't go anywhere.

Wobblies are Philistines. They know right from wrong, harmony from discordance, good from bad -- but they deliberately choose bad, every time. That's why I thought this video was a success. It was the first time someone knew my kids were good, and went out of their way to let them know they hated them for it.
Posted by SippicanCottage at 11:18 AM 6 comments: