25 Manly Things Every Manly Man Should Know How To Do 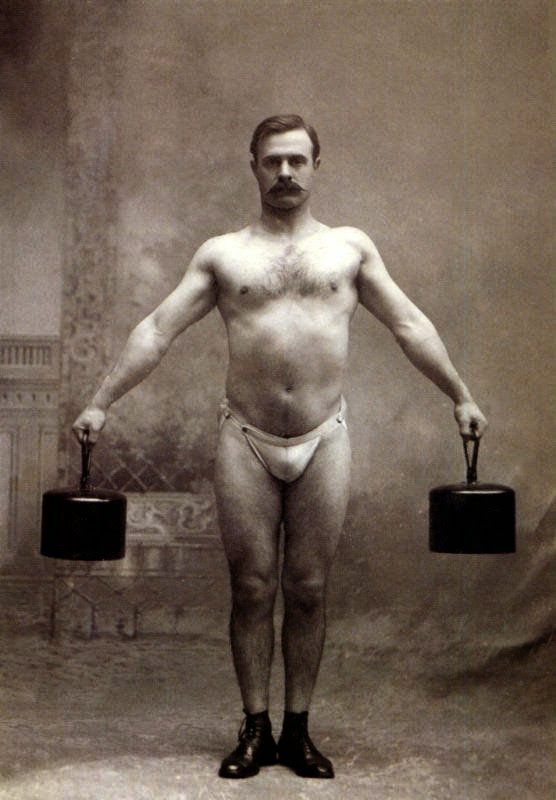 I wear wingtips to the beach. Deal with it.

I've been reading Popular Mechanics again. I checked their back issues, just to be certain, and indeed, men used to work there once upon a time. I think men used to read it, too, not just women who wave it under their boyfriend's nose while saying, "See, Orlando Bloom can defrag a hardrive while giving a foot massage, what's your problem?"

I thought that I could help. Lend a hand, like a narcoleptic at a bandsaw, as they say. I am, after all, the Manliest Man on the Intertunnel. I know Lawrence of Arabia once brought a horde of Bedouins out of the Nefud Desert, but I once brought a man out of a wine cellar four times in an hour-and-a-half. Seriously.

Since the Dos Equis guy got ten minutes older and now he's just another guy in the nursing home, I thought I should step up to the plate and offer the youngsters some guidance on what makes a Manly Man. It's not enough that they should learn simply from studying Freddie Mercury posters while listening to Black Oak Arkansas records. I mean, that's pretty manly stuff, and it's a good start and all, but this is Graduate School for Pheromones, baby. Here's my 25 Manly Things Every Manly Man Should Know How To Do:


Well, while you're hanging around, you might as well read the Rumford Meteor, or you won't know what it says:

Posted by SippicanCottage at 12:53 PM

Email ThisBlogThis!Share to TwitterShare to FacebookShare to Pinterest
Labels: humor, Lawrence of Arabia

You've been reading Chuck Norris' diary again, haven't you? Or was it the Heir's blog?

I note the subtle scent of whimsy here, or...does my nose need recalibration?

"Grow your own lasagna"

Where can I buy that cologne ?

Bit of humor, there.

My uncle Louie Lozko, we all called him "Letsgo Lozko", he raised bantam chickens.

do Your mother? You should have stopped at 24.

"Iron a button-down shirt while you're wearing it"

Ah...every manly-man knows that this is easy if you know the trick. Just flex your massive muscles until they generate enough heat to flash your sweat into steam. The wrinkles just vanish!

If that's a bucket list then kicking the bucket is going to happen pretty near the top of the list.

"Walk into any room, approach the biggest, meanest person there, say nothing, and then punch them in the throat -- Bonus points are awarded if there are any adult males in the room."

Well, except it was a butch dyke reunion. but they all loked the part.