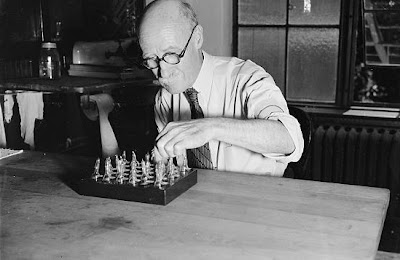 Regular readers of Sippican Cottage know it's all about the cutting edge here. Tech, tech, tech. So today we turn our attention to the thorny procedure for properly excabulating your pondrefact. Let's dive in, right after I write "form factor" a couple times. I'm not sure why I just wrote "form factor," because "form factor" just means "size," but I'm in the Tech Union of Reporters and Drudges, (TURD) and I'm required to write "form factor" instead of "size" all over the place. Which begs the question; why doesn't anyone know what "begs the question" means anymore, or how to spell "its"? And what's with all the "quotation marks"?

Of course if you have an iHassle, your pondrefact is bound to be based on a SnowWeasel entabulating fissile, and you're going to need more than a firm grip to get at it; you're going to need an iDriver.Unsure if you're using an iYapple product? There's two ways of identifying the product without an owner's manual. First, look in your wallet. If there's any folding money left in there, you've probably got a MicroSauce. If you don't have a wallet, or if you have a wallet with velcro on it and keep it in your front pocket, you have a Linus. Another way to determine what kind of rig you've got is to check the power supply: 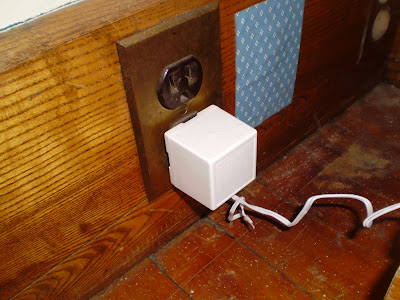 If you see something that looks like this, you have an oak baseboard, and ungrounded wiring even though there's a three prong outlet. Also, your painter has delirium tremens and no dropcloth, and the crazy lady that used to live there put a piece of wallpaper over the hole the drunk electrician made in 1957 when he first tried to chop a hole in the baseboard and then realized there was a steam pipe in there. Never mind all that; the power supply's white, and Steve Jobster loves that shite. It's an iHassle

Luckily Steve Jobster has already thought of everything, at least as far as billing goes, and there's a iWebsty you can access on the Intertunnel. (or if you're older than 40, you can just turn it on and look at it instead of "accessing" it) If you're using one of MicroSauce's old viewers to look for the iDriver, because the lithium/paxil battery in your iHassle is dead and you can't even spot a seam, never mind a screw, goddamnit, don't despair. Just "M"power your CuRT and transNavigate to the caramel button on the iDriver at the iWebsty.

OK, now press the caramel button that looks like a Sesame Street manhole cover. Everything you've ever done, seen, or mumbled to yourself will immediately be uploaded to an NSA computer in a bunker in Montana, and if you have a credit card on file at iYapple, it's going to get more exercise than a crack-addled triathlete. Never fear though; bin Laden's dead, and they've already kicked in the door of that guy that uploaded The King's Speech to the Pirate Bay, so the entire NSA's  hanging around doing nothing right about now. Just call them up and ask them what iTeration of the iHassle you're running. If you're using a MicroSauced product, you can skip the call to the NSA and just look for a big, metal plate riveted to the back of the box near the fan that sucks up all the dust bunnies and hurls them at your fatherboard. The fatherboard can be identified by the scorchmarks around the processor from trying to play videogames with all the shaders enabled, and the four cracks in it from the big metal plate's rivets sticking through the case.

Alrighty then, now that we know what we're running, lets look around the back and locate the pixel reservoir. Just follow the silver wire until you smell pixels. If you're new to Tech Tock, we've discussed pixel odor at some length; but if you want to jump right in, they smell vaguely like radons, carbon credits, or the fellow in the last cubicle with the ponytail and the blotchy skin that wears sandals and doesn't trim his toenails much. 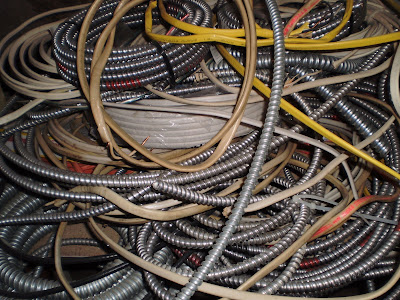 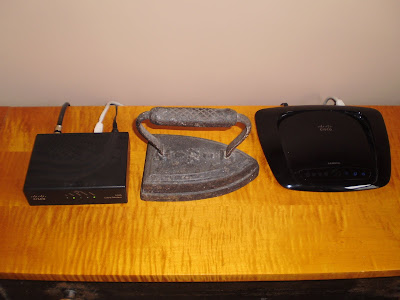 On the left is the MicroSauce compatible innerface. The lights flash on the front to attract the attention of Walmart shoppers, but they don't mean anything, so forget them. On the right is a rare black iInterface, but it's all swoopy and curvy and falls off the table top a lot from lack of friction, so you know it's a iYapple. The middle one is a Linus. It's all about the command line, baby! OK, now let's get to the meat of the process -- the pondrefact: 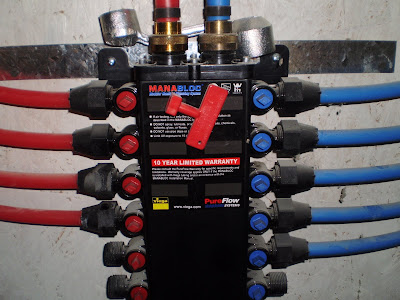 That's a pondrefact in the classic configuration. The pixels are routed by political affiliation. All the blogposts accusing the current president of being a secret Moslem Kenyan smoker are emitted through the red pixelpipes, the Twitter streams of pictures of the last president with a Hitler mustache are blasted through the blue tubes. It's all about the tubes, people.

Alrighty, now reach in past the fan motor or the iSink and dust off the bolts on the pondrefact: 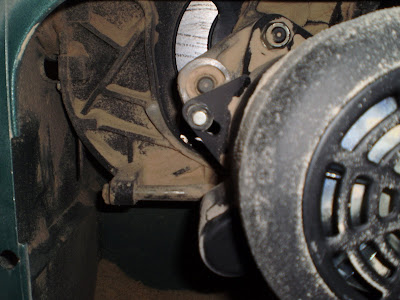 Now, replace the crystals with carbon-neutral lodestones or one of those black toenail things with all the memory in it. 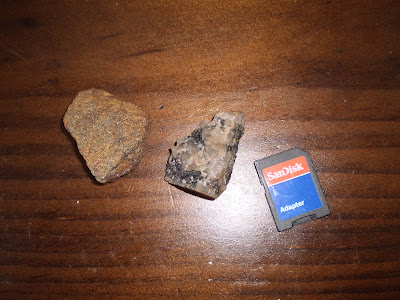 Voila! Your pondrefact is now excabulated. Now you can get back to writing your sparkly vampire fanfiction and writing mock reviews of three wolf t-shirts on Amazon without fear of a breakdown.
Posted by SippicanCottage at 4:39 PM

You need to rest in a nice dark room and your missus needs to call somebody with a large needle and a good supply of pharmaceuticals.

Laugh out loud! But, you forgot to point out the Minecraft portals...

How cold and dark is it up there??

How much darker can you get than a workshop in the basement of an old house in Maine in the middle of the winter? The coal room, maybe? Or the root cellar?

it seems you just can't get the right number of wires. in your base boards you only got two and in that big heap you have a whole bunch of mc with three insulated wires housed in serviceable aluminum. i say add them together and divide by two.
ponderfact...that's why i hate/love you. you use words i don't know enough i looked it up.
is that picture of the water supply in your house. it seems to new to be. if so how do you like it?

I'm laughing hard. Heaven help me when I understand some of this stuff, because no one in his right mind should!

I assume you've seen, and probably run, the original encabulator video? In which case I'm being redundant... http://www.youtube.com/watch?v=Ac7G7xOG2Ag

You'd get better results from that white thang if'n you wrapped the twisty thing tighter and made the ends 2.0145896 centimes apart and at an angle 5.4 radians from each other and 34 parfles from the power cord.

I have it on good authority that those NSA folks are busily studying ing that there Rosicrucian littercher and they're gonna larn it goooooooood.

Might be a good idea to keep on beating them pixels til their morale improves.

You should know that dilittlemus chrystals dissolved in quality alcohol is highly refreshing, and works treatest!

And don't forget to beat those pixels, eight to the bar.

I was a philosophy major oh so many years ago, but I can never remember what "begging the question" actually means, except that it doesn't mean "raising the question" except I guess it does now...
anonymous steve