[Editor's Note: The magnificent mundane pictures are from Square America.] 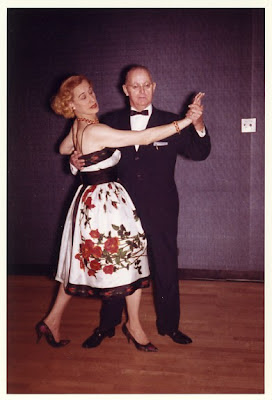 I want to say hello to my neighbors. I want to send my children to school on a bus with their brethren to read of George Washington and Abe Lincoln. I want them to eat a peanut butter sandwich from a paper sack with a waxy box of whole milk to wash it down. 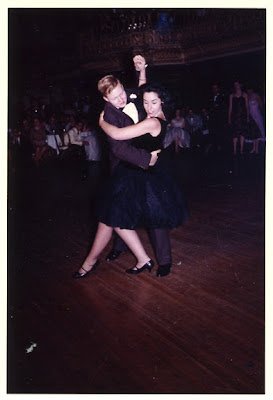 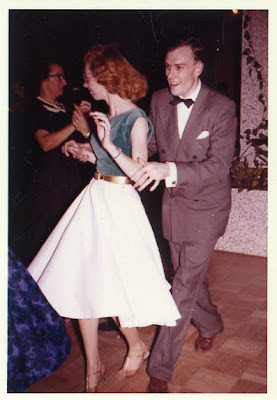 I want someone to put flowers on my grave after everyone else has forgotten I was alive.
Posted by SippicanCottage at 2:41 PM

Email ThisBlogThis!Share to TwitterShare to FacebookShare to Pinterest
Labels: re-runs, time marches on

Well, that seems to be a tall order for being such a simple desire.

The last line is the killer. kudos.

We all want the same things, I imagine.

Somebody recently asked me where I want to live, and I answered "1947."

I want the television to cease broadcasting at midnight.

If you need to make a phone call and you are not at home, I want you to go in a phone booth and shut the door.

I want you to continue to write posts like this.

I feel like I'm looking at my parents and their families in these old photos.