How To Blog. Lesson One: There Is No Lesson Two 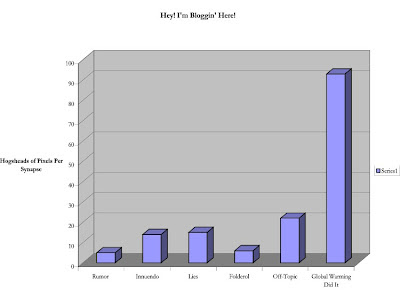 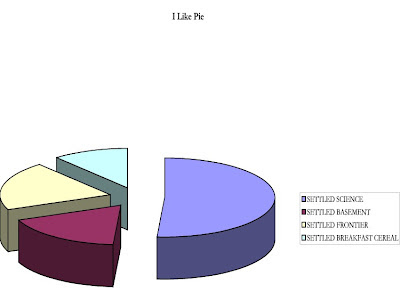 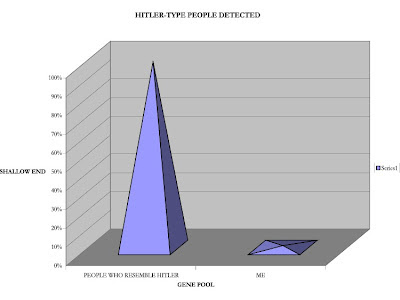 You drink the Kool-Ade. I drink from the fountain of truth and wisdom. And Mountain Dew and Red Bull. 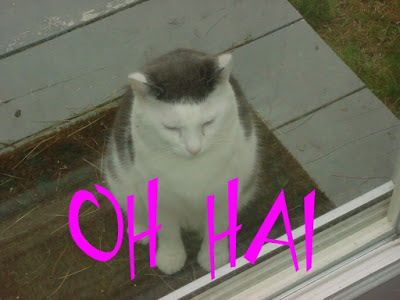 Sad.
Posted by SippicanCottage at 9:09 AM

We all can't be the sage of the sawdust.

Pleasantries!
Witty rejoinder!
Brief lament at state of world/internet/youth/education system/government.
*Sigh*
Short quote found on internet quote website that has nothing to do with the comment, and may be misattributed, but appears cool.
Closing.
Quick plug for commentor's own website: Shameless Plug

Hiya fellers. Some fresh faces commenting on my fresh faeces, I see. There's beer in the fridge. Help yourself.

Gerard, as usual, is correct, as far as he goes. I thinks big around here. I should have gone with: EPIC FAIL.

We likes the Loophole movie thingie. Press the button he left.

So, the pie chart: cherry, blueberry, cheese, ...aquaberry?? What's up with that??

Not to mention (oh, OK, I will mention), that cat has a lousy, unrealistic hairpiece. Probably made of mouse fur. But that's cats for you. Me, I'm a moose and penguin guy, though in a pinch moose and squirrel works well enough.

I'm not sure that's a such a good thing, either.

Dang, it's like you've been on this here internets thing before.

Oh, forgive the gauche double-post, but you failed to mention one of the vital blogging tools: irony, toujours irony.

We call it the Intertunnel around here.