To Do A Simple Thing Well 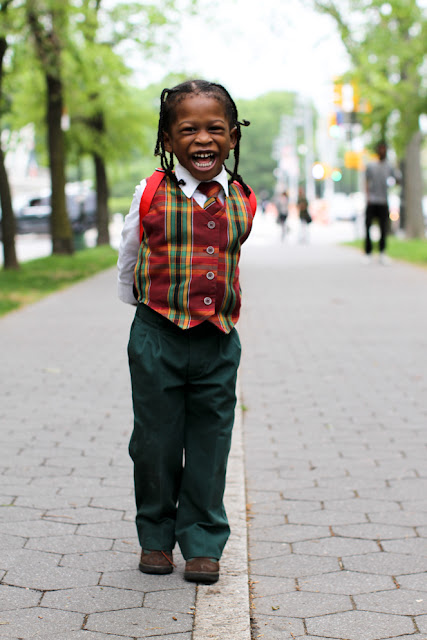 For one fleeting moment, this kid may have been the happiest person in the world.

It's hard to do a simple thing well.

Perhaps the hardest part of it is to understand and accept that you should be doing some simple thing. We all have conceits, and many of us have talent that eggs our conceits on even further, so we start to orchestrate cross-media platforms to repurpose web-enabled technologies and thereby incubate impactful functionalities while synthesizing interactive metrics. You know, instead of doing something. 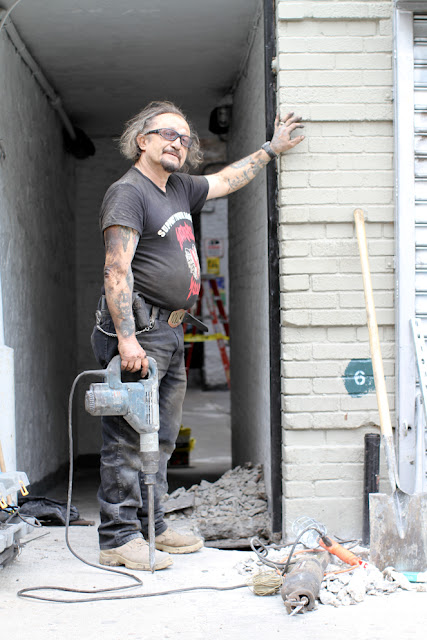 “They put me on that TV show, Gangland.”“Oh. You were in a gang? For how long?”“I’m still in it.”“Alllllrighty then. Nice meeting you.”

So it takes an admixture of humility and egotism to begin. A: It's not beneath me to do this simple thing. B: I'll take it seriously, because my efforts are important, no matter what they're aimed at.

It's a lonely and brave thing at first -- always. Attempting simple things often sounds insane to most people. In business, for instance, you have to have a vision of the whole thing, all at once, right away. The world might change your mind partway through, of course, like an ax can change a tree's mind, but you'll just come up with another vision of the whole thing, not an alternative to having a vision at all. The market will only tell you what it doesn't like. It can't tell you if it would like something that isn't there. The market says all sorts of things to you in advance, of course, but it lies a lot. The rest of the time it's mistaken. 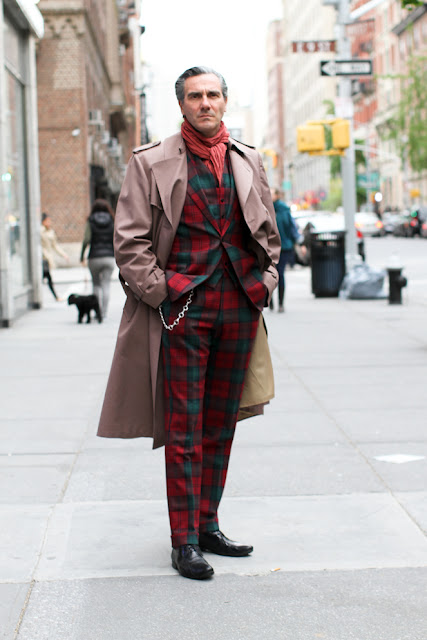 He never said a word, so he’ll forever remain–The Most Mysterious Man In The World.

Movie stars work as waitresses for a while and tell their customers they're going to be big stars some day. You have to say it the same way knowing you might still be waiting tables at fifty. Maybe you'll find it was being a waitress that you liked all along. They're both simple things that are hard to do well.

I read the Intertunnel a lot. There are so few people whose opinions on any topic are of any use to me that it's pointless to talk of them. I have opinions. I can make opinions at home, even if there's a power outage. I can make opinions even if the cupcake pans are dirty. I really don't need any more one-person amateur McGlaughlin Groups opining on the day's events after they're filtered through Brian Williams' hair. 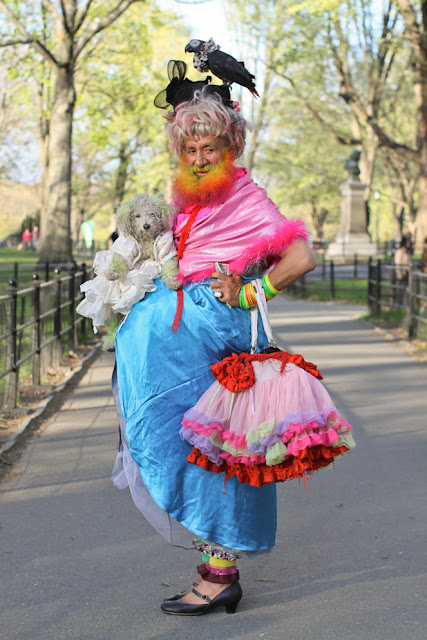 A holiday message from one of New York’s finest, and I quote: “Lady Gaga! Happy Easter! Lady Gaga!”

Hey, I've got an idea. Why don't you point a camera, and your attention, to what's going on right outside your window. A little contextual text appended to it might be nice. It's a simple thing, hard to do well. Good luck.

Nota Bene: My friend Gerard knew what I know a long time ago.
Posted by SippicanCottage at 7:16 AM

Big city. The passing parade of humanity, or what we sometimes refer to as "humanity". I like that well-dressed man--plaid is my favorite color.

I have discovered that if you can be good at constructing one true sentence, the rest just falls into place. So much mischief is caused by bad grammar, poor syntax, and jumbled semantics, through which lies and absurdities proliferate. The very structure of language should inoculate us against a multitude of evils. Which is why something like deconstruction is cognitive crack.

For example, look what happens when you call a tax a mandate. If it's bad law, it's because it's bad language. A Linguistic Supreme Court would have tossed out the law and told congress tio complete a course in bonehead English.

Now, Bob. Don't be too hard on Chief Justice Roberts. He was just trying to get mentioned on There, I Fixed It.

Modality is my paradigm.

But to your main point, I have for several years now endeavored to produce one product and produce it well - efficiently, using local raw materials, and with luck, something that looks good, too.

It's easy to get off track, get bored, wander away from the core corporate values as it were, and try new things. I call those products dead weight.

A smart man once wrote,

“Do it for the love of it. Fight over a prize so tawdry you'd throw out if it didn't have your name on it.”

These photos are arranged as a haiku. But, you know that.

I shamefully admit I had to google it.

I also shamefully admit I fussed around a bit in choosing those pictures.