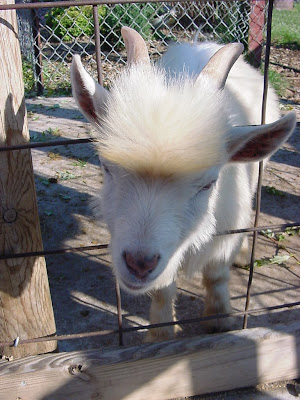 Multi-tasking. People talk about it, but they don' t really know what they are talking about. It's not their fault; there's no such thing.

If you're a little bright, and bright enough to know better than to be an intellectual, you can be serially interested in a lot of things without much of a pause in between. You're fooling yourself if you think you're doing two things at once. I've seen you drive and talk on the phone. 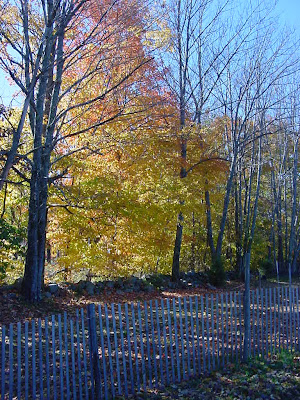 I have to "multi-task" all the time. It wears you out and invigorates you. Was it Churchill that said vacation was: "Doing something else"? I dunno, I'm too busy doing the same thing to look it up. At any rate, something else always needs doing, so it's easy to do something else. 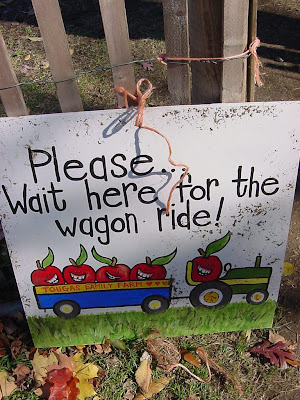 But there is no leisure. Literally, now: none. And I use the word literally literally, not like people that use the term multi-task when referring to talking on the phone while driving with two tires over the yellow line. I don't remember the last time I was doing nothing. 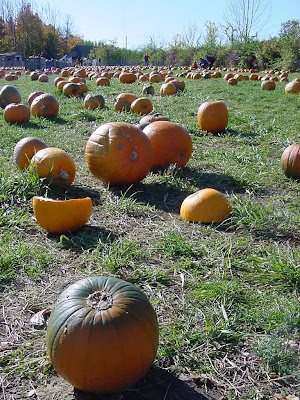 Two or three things had to happen on Sunday, and I had to toss a fifth on the heap by taking pictures of the fourth thing, which was watching the little fellow pick apples at Tougas' Farm in Northborough, Mass. 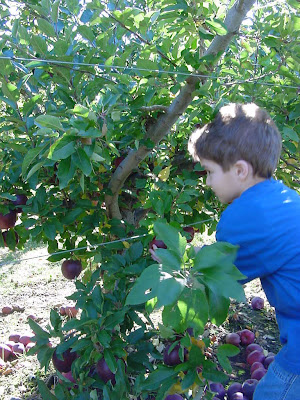 I'm not a good photographer but he's blurry for a reason. He arrived home on the kindergarten bus the other day and he and all his brethren were wearing cooking pot hats made from construction paper, all still resolutely being worn all the way home. Johnny Appleseed, dad. 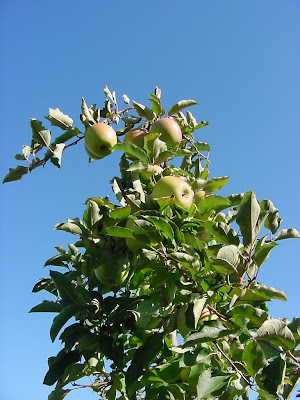 And so we were calling on a family member who was ill, and it was right down the street, and Johnny Appleseed, dad. 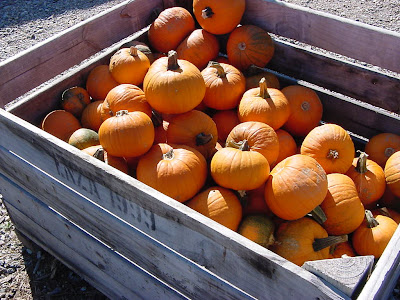 The orchard was mindnumbingly huge. You needed directions to find certain kinds of apples. Whole neighborhoods of varieties stretching off into the distance. It looks more like a vineyard than an orchard, with the trees cut way back to force the limbs and fruit to sprout. Copsing, I think you call it. Many trees used to be farmed and forced, and not just for their fruits. A "stool" is a tree stump that sprouts many limbs after cutting. They used to harvest them and weave wattles to keep the pigs in, or hold your plaster up. They'd cut trunks above eye level and climb up and harvest the stickers from time to time while allowing ruminant animals to pasture below. The animals would eat the stickers if it was a stool on the ground. Above eye level they call it a "pollard."

Well, I inhabit the ether above the average person's eye level, so me and the five-year-old got all the apples that weren't at waist level, one way or the other. 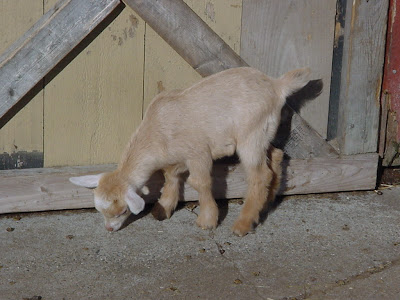 They've got animals in pens. You pat yourself down like you're arresting yourself, looking for a quarter to buy a handful of food pellets from a vending machine to feed to the goats and such. I realized how remote that we've become from anything animal. We need to have regular barnyard animals displayed in a Potemkin farm because everyone joins the Sierra Club but have never been outdoors.

I'm just like the orchard, and that little kid, when I stopped and thought about it. People pay me to make things for them. But there's an element of the theater to it, too. People want to rub shoulders with something real, made from nature and touched by humans. I'm grateful to all the people who frisk themselves for a few quarters, and feed me through the Internet fence.

I'll give you a bite of my apple; I hear tell there's wisdom, and a little sin in it, too.
Posted by SippicanCottage at 10:46 AM

Apples (I'm cider masking at the moment)and little un's...two topics of note at the moment complete with great pics...yet another great post...I may give up!